Kalkkimaa lime works in Finland was established in 1917. SMA Mineral purchased the plant in 2000. The lime works is next to the Kalkkimaa dolomite quarry, which was first used for the construction of the churches in Keminmaa in the 16th century. Kalkkimaa produces crushed and milled products for agriculture, animal feed, horticultural peat, asphalt, water treatment, flue gas scrubbing and the construction industry.

It is also the site of the largest known dolomite deposit in the Nordic region: at eight kilometres long and 300 metres wide, it contains 750 million tonnes of dolomite. 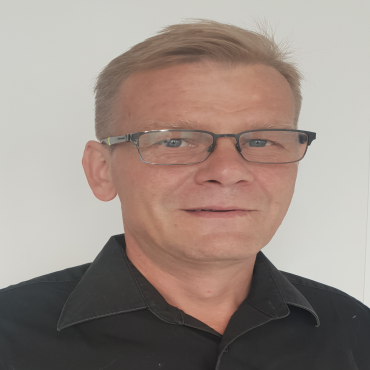