Stucks limestone quarry on Gotland, Sweden, was opened in 1930 and was operated by the Johnson Group until 1961. SMA Mineral has been quarrying at Stucks since 1998, with a production capacity of around 800,000 tonnes of extracted rock. The business is operated with a modern fleet of equipment using the latest environmental technology.

After the rock has been screened and sorted, it is transported to Strå port where it is loaded onto ships to our customers, who are mainly based around the Baltic Sea and the Gulf of Bothnia.

Limestone from Stucks quarry is known for its high quality and purity. It is therefore mainly used in the steel industry, which has high specifications for the rock it uses and its final products. 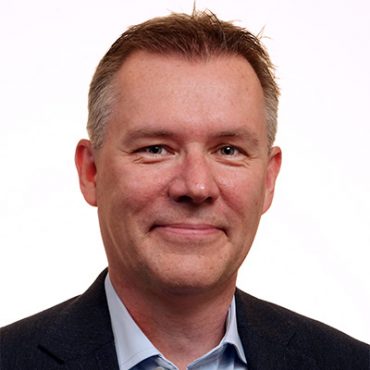