“At times, someone says: I can't afford to lime. And then, I say: can you afford not to lime?”

The words come from Alexander von Bothmer, one of our sales reps for agricultural lime. Backed up by both university studies at SLU Alnarp and his own 300 hectares of crop cultivation, he has an eagle eye on lime’s importance for the harvest.

Agricultural land needs lime to keep the correct pH value, maintain a good structure and ultimately deliver better harvests. And, despite the words in the preamble, Alexander von Bothmer says that today’s modern agriculture knows a great deal on this subject.

“There is a lot more talk about lime today. Higher cereal prices also make this type of input profitable. This year, we have already sold more of our Cresco Normal than in previous years, and we are not in the high season yet.”

The pH is crucial

Above all, liming is motivated by the larger harvest. Alexander provides two parameters for successful crop cultivation: good drainage, allowing excess water to escape, and the right pH value.

“On agricultural land, the pH should be 7 to 7.2. The crops then thrive at their best and have the right conditions.

The lime helps the plants to develop a more widespread root system and absorb the nutrients needed, which, among other things, makes them more winter-hardy.

The answer to how often you need to lime is, of course, “it depends” – on the type of soil and on the health of the soil. On a normal clay soil, lime maintenance every four or five years might be enough, but waiting ten years could also be okay. Other times, it might need a large input to get back to the right pH. Just like when Alexander and his father took over a farm that had been badly neglected when it came to liming: with the help of twelve tons of lime, they succeeded in raising the land to a whole new level – and increasing the harvest by 200 percent!

The quantity of lime needed also depends! On a clay soil with little humus, it doesn’t take much to raise the pH, while it can require so much more on a humus soil. The trick is to take soil samples and keep an eye on the pH.

“Of course, you shouldn’t wait until you have a low pH. By keeping track and liming often, it doesn’t need to cost much every time,” Alexander says.

The most common time for liming – and the one that gives the best effect – is straight after the harvest, in late summer and autumn. But there are also advantages to liming in winter, when there the frost is in the ground and the soil is not at risk of being packed by the heavy machinery.

“And, if you want to speed up the snowmelt a little, liming in winter is smart. Lime is darker than the snow and attracts the sun’s heat. I added lime on the autumn wheat last winter, and it had a very good effect.”

The structure is also important

Liming to obtain a good pH is one thing, adding lime for a good structure is another. The latter helps a dense clay soil with poor structure to form larger so-called aggregates (simply explained: small irregular lumps). The water can then penetrate the soil properly and important nutrients, such as phosphorus and potassium, can be absorbed by the plants and do good – instead of flowing into lakes and streams and, eventually, contributing to eutrophication. In other words, the environment wins as well. The effect of structural liming lasts for a long time, up to 15 years. 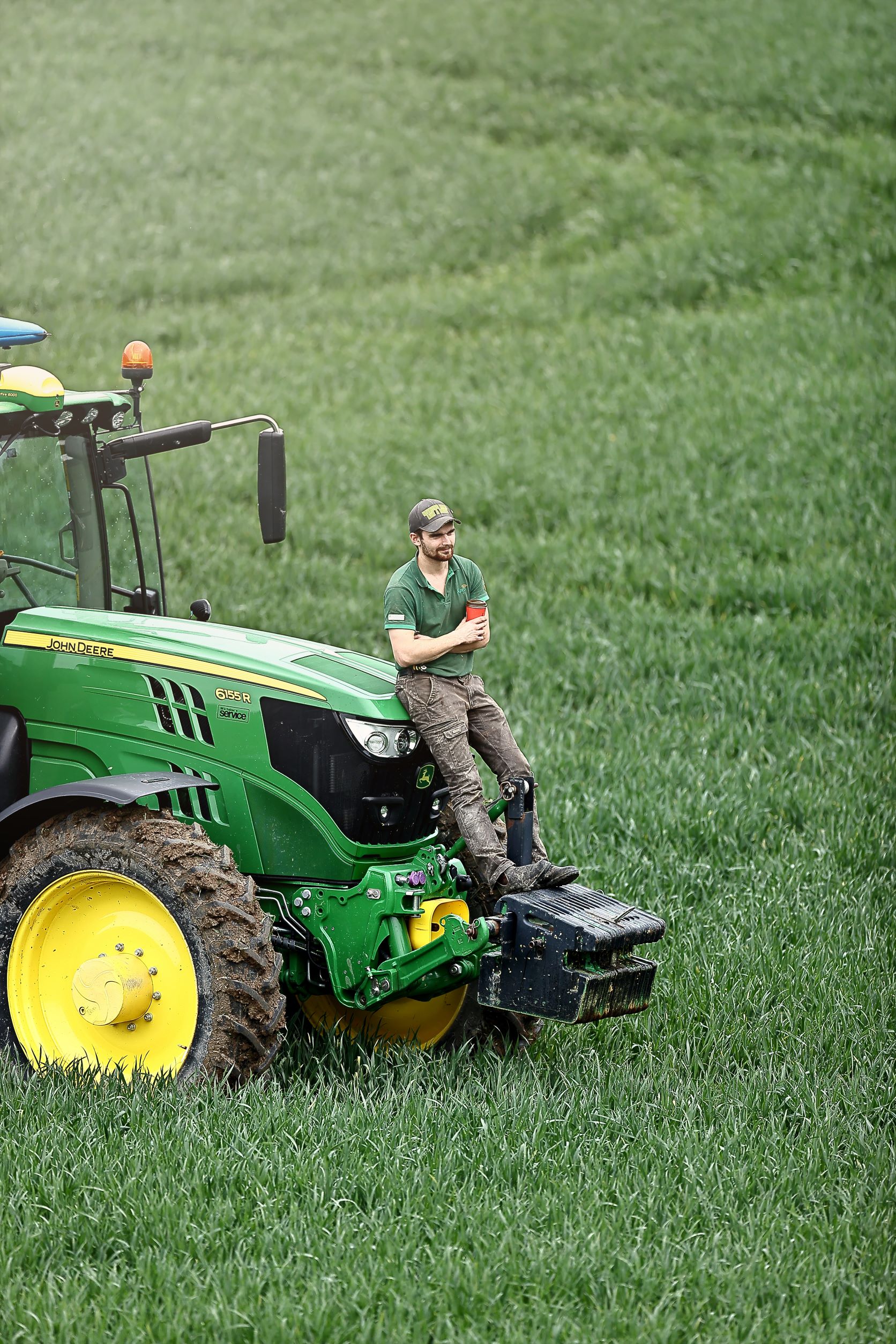 – plans for climate-neutral lime production in the northern Norwegian town of Mo i Rana.