This week marks the start of the testing of the world’s first carbon capture pilot for smelters.

The test Unit, delivered from Aker Carbon Capture as the only one of its kind in Norway, is now connected to Elkem’s plant in Rana. The plant produces high purity ferrosilicon and Microsilica.

In a couple of months, emissions from SMA Mineral will also be tested in the Carbon capture pilot plant.

The pilot test is part of a larger program which runs over two years and is funded by Climit. The main goal of the project is to verify the technology on real industrial gases from smelters and other process industries, in order to prepare a full-scale plant for industrial carbon capture. 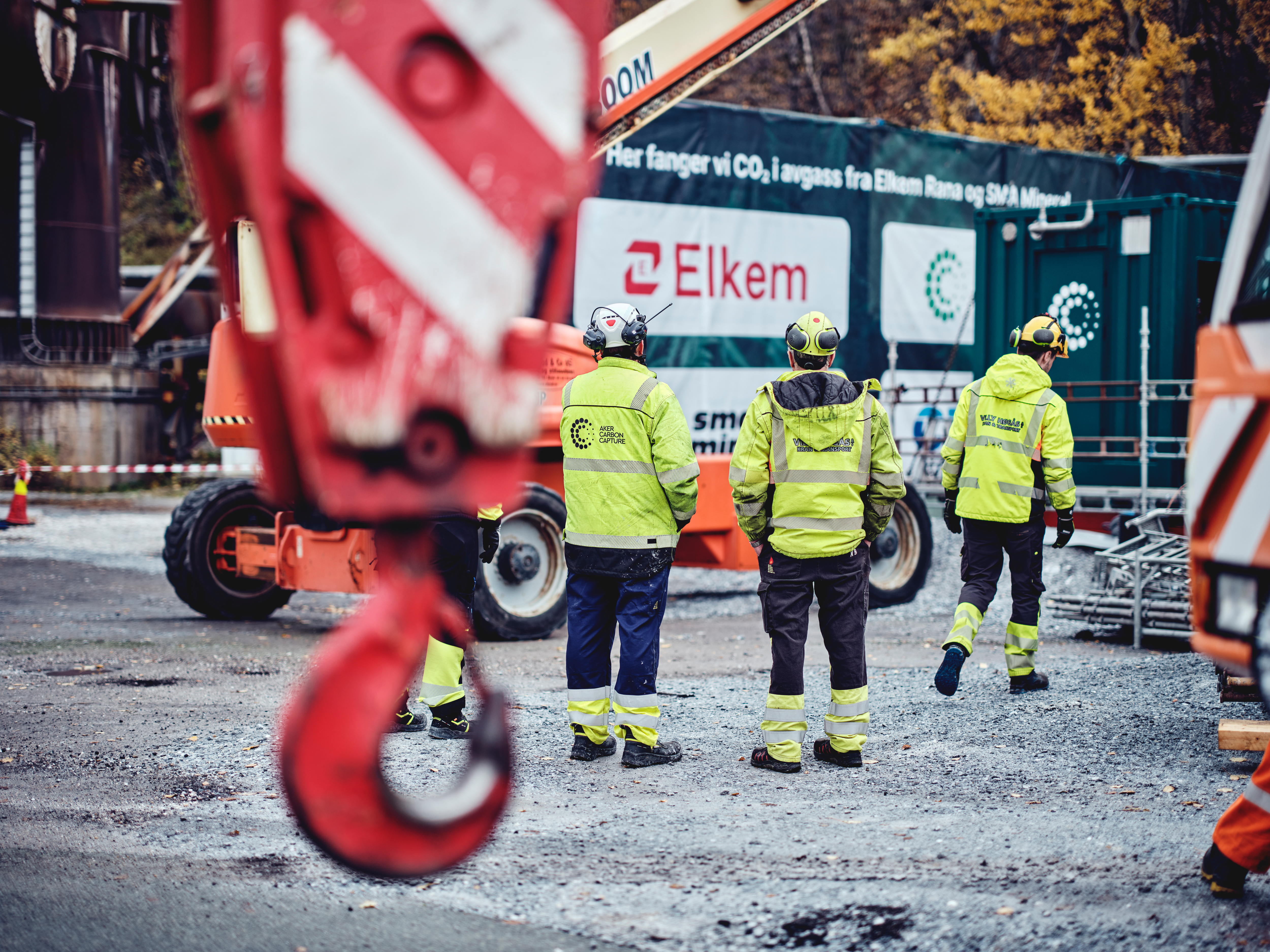 This week marks the start of the testing of the world’s first carbon capture pilot for smelters.

SMA Mineral wants to be at the forefront of technological innovation that supports a green and circular transformation of the industry.